Our commitment to excellence and focus on continued customer service make us a leader in the industry.

We believe that science and research will lead us to a better way of training dogs and allow dogs to fully reach their capacity as “mans best friend”.

Highland Canine Training, LLC is a multifaceted dog training business based out of North Carolina. The overall diversity of our business gives us the experience, knowledge and expertise to offer turn-key solutions for the dog training industry.

Our kennels and dog training facility are located on a 23+ acre property in the foothills of North Carolina.  Nearby, we have a 50+ acres Canine Education Center which houses our School for Dog Trainers. 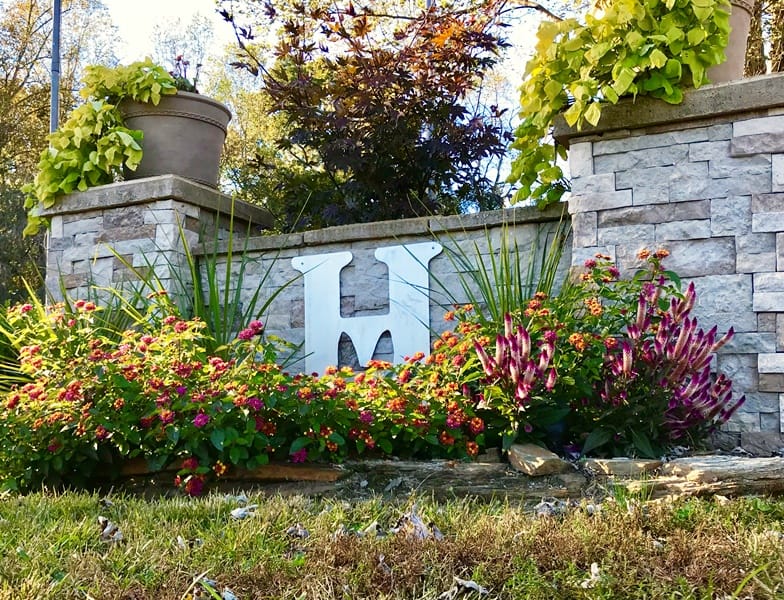 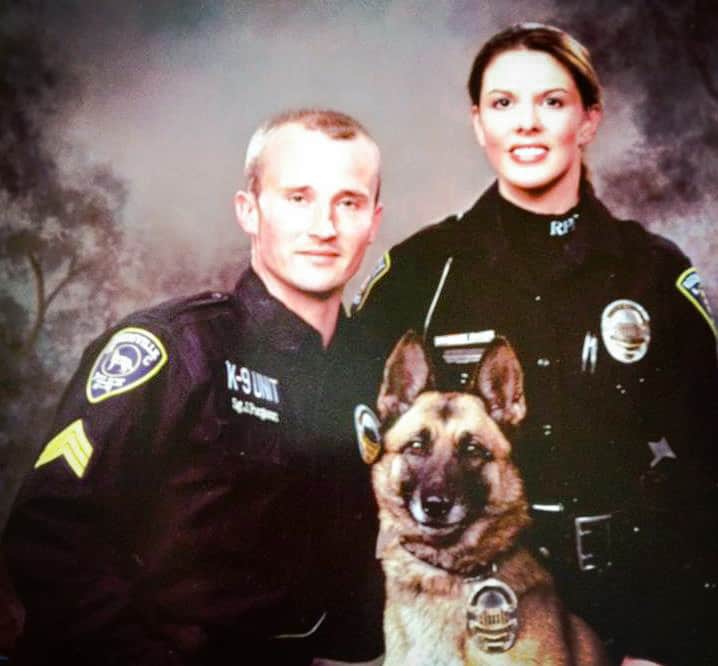 How it all Started

In 2005 Highland Canine Training, LLC began with a husband and wife team looking to fill a void that was missing in the dog training industry. Driven by a passion for dogs, Jason & Erin Purgason began the business on an 11 acre parcel of land in northern Iredell County, NC. It started as a small scale business offering pet dog training with an emphasis on specializing in behavior modification. Our market research had shown that other businesses in the area were unwilling to work with aggressive and “problem” dogs. Based on this information, we were able to carve out a space in the market that would prove to be successful.  In the following months, the business developed an incredible reputation and began to experience considerable growth.

In 2006, Highland Canine Training, LLC officially began offering canine education programs through our School for Dog Trainers, which we continue to offer from our dedicated dog training center in North Carolina. That same year, we placed our first police dog with a local department.

During the following years, Highland Canine Training, LLC experienced considerable growth. As with any new small business, there were ups and downs.  The US economic crash of 2008 forced the business to diversify its range of services and to expand.

In 2009, after seeing a considerable need for affordable and well-trained service dogs for those with Autism Spectrum Disorders and those affected by other disabilities, Highland Canine Training, LLC officially launched our service dog training division, Assistance Dogs for Autism.

Soon thereafter. we Partnered with DASHA (Dedicated Animals Serving Humans Always), a non-profit organization in Puerto Rico to provide service dogs to those in need on the island.  Around the same time, we added a number of professional dog training contractors to provide dog training services in Charlotte, NC and Alabama. 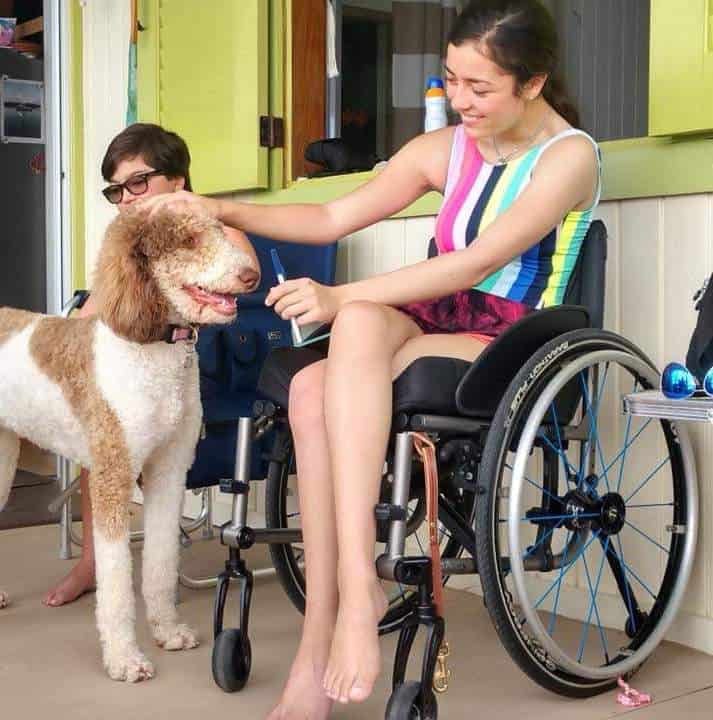 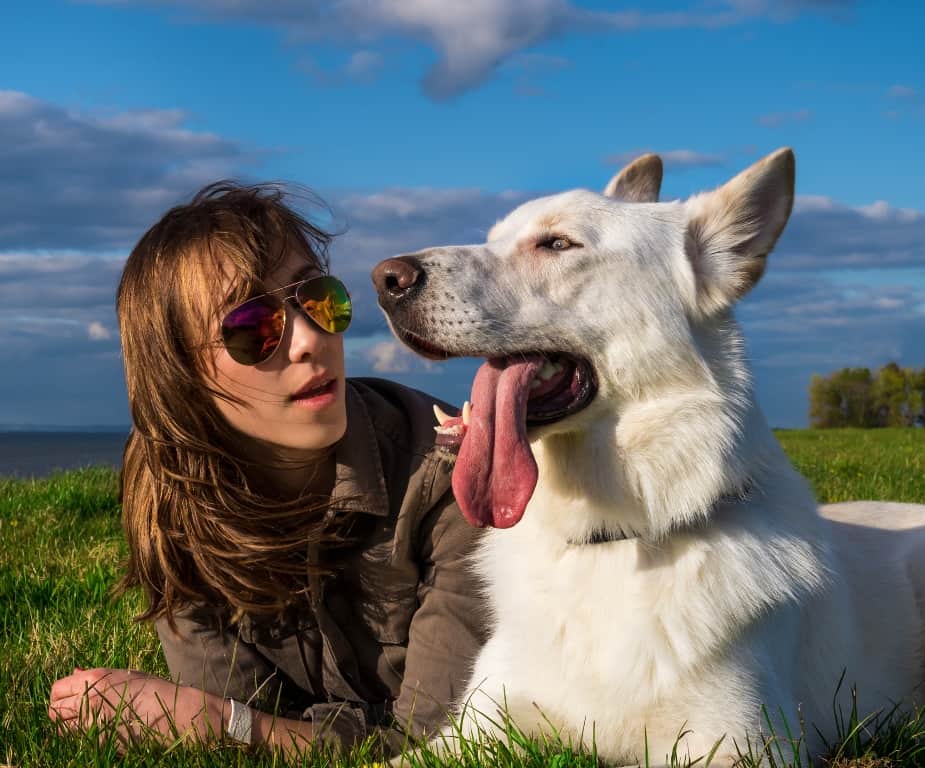 To set the global industry standard in training dogs and people; we’re passionate in our pursuit to protect police and military working dog teams, enhance the quality of living for individuals with disabilities, and enrich the lives of people and their pets.

To be recognized and remembered as having a world-class team of dog trainers that brought science and data driven methods to the dog training world.

Serving the global community with passion

We treat client and customers like one of our own

Education is the foundation of innovation

We hold ourselves accountable to our clients and canines 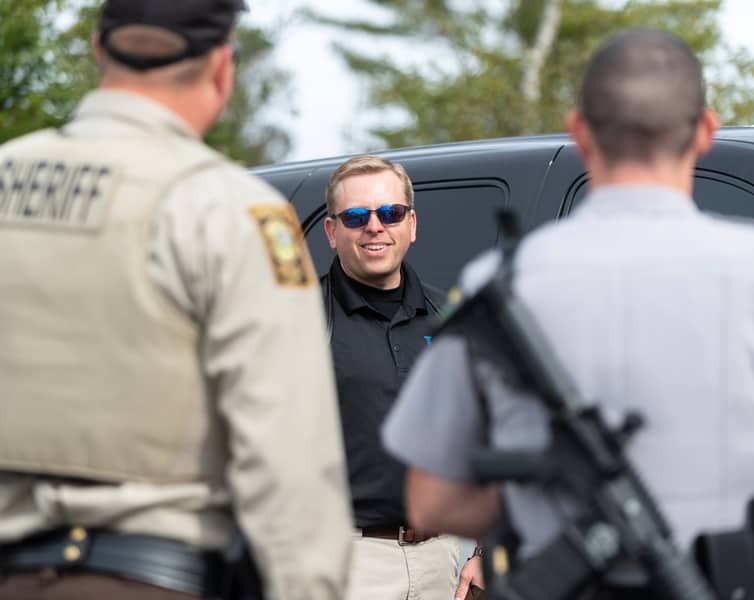 What we've been up to lately...

2012 – Assistance Dogs for Autism, our service dog training division, had successfully trained and placed over 50 service dogs across the United States and Caribbean.

2013 – Our School for Dog Trainers had reached over 200 alumni from 28 countries around the world including Europe, Australia, Africa, Asia, North America and South America.

2018 – The launch of our podcast A Life of Dogs came in February with our first episode “One Man’s Trash..”  which received remarkable reviews and feedback.

2019 – Our non-profit organization, Highland Canine Connect, is launched. We work with communities through a number of initiatives, including service dog and police dog donations.

2020 – We opened new locations in Matthews, NC, Tucson, AZ and Spokane, WA, allowing us to further expand our dog training services to clients around the United States.

Learn More About Us in Our Latest Video Series

We are licensed and inspected by the North Carolina Department of Agriculture and Consumer Services as a Commercial Boarding Kennel, License #11075 and as a Private Shelter, License #150.

We are licensed by the Bureau of Alcohol Tobacco and Firearms as a User of Explosives, so that we can obtain and maintain explosive compounds for detection dog training. 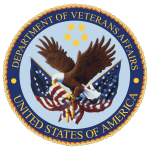 A number of our programs at our School for Dog Trainers are approved for GI Bill® and other Chapter 33 benefits through the U.S. Department of Veterans Affairs and the NCSAA, allowing veterans and their families to attend our programs.

We are licensed by the North Carolina Department of Health and Human Services (NCDHHS), allowing us to use narcotics and explosives to train Police K9s.

Our School for Dog Trainers is licensed by the Private School Licensure of the Alabama Community College System, enabling us to provide educational programs at our Southeast Campus.

GI Bill® is a registered trademark of the U.S. Department of Veterans Affairs (VA). More information about education benefits offered by VA is available at the official U.S. government Web site at https://www.benefits.va.gov/gibill.