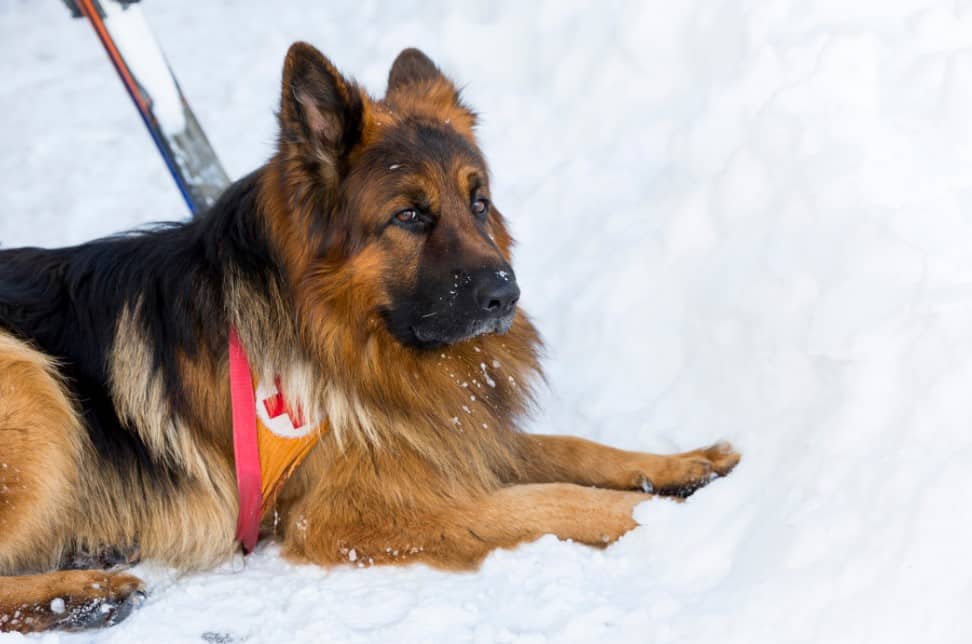 For thousands of years, humans across the globe have been utilizing dogs to assist us in a number of ways. At this point, the multitalented ability of man’s best friend is no secret! There’s no doubting the value our canine companions add to our lives.

When we think of working dogs, our minds may immediately jump to the incredible bravery and skill of K9s deployed by police forces and military teams. We might think about the incredible search and rescue dogs who help units to locate missing people or service dogs who improve the quality of life for their handlers.

However, the power of canines doesn’t stop there – as our world continues to evolve, so does our use of dogs to help us in some unique ways. In this article, we’ll look at a few unusual jobs that working dogs around the world have made their own.

Many dogs love the water. Their great endurance – combined with four legs – means that dogs are actually better swimmers than most humans.

Italy, along with a couple of other countries, have started utilizing these water champions by turning them into lifeguards. The Italian School for Rescue Dogs trains dogs to not only swim to a victim with a buoy or raft, but also jump out of a helicopter or boat in order to reach a person in difficulty. 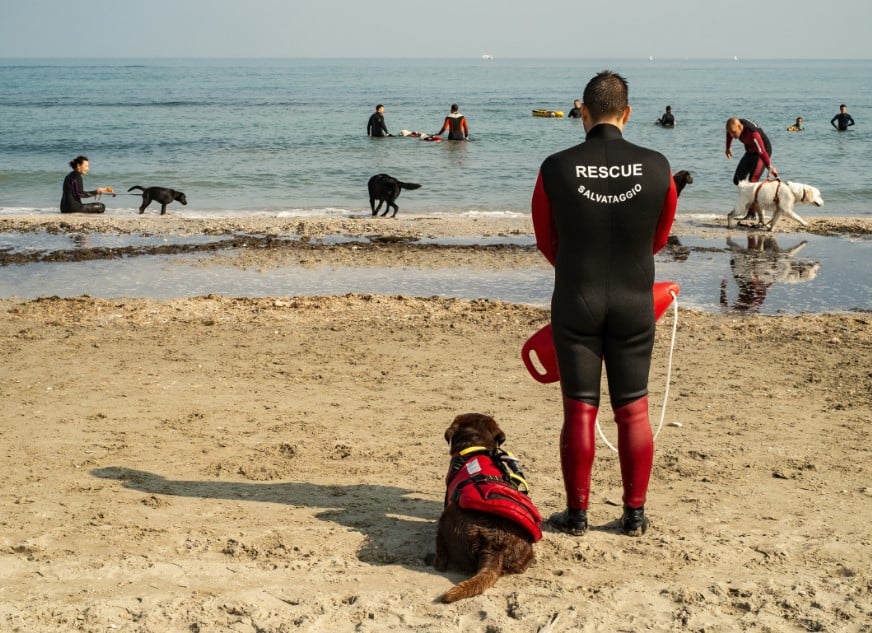 Many species of animals are currently on the verge of extinction, but conservation detection dogs are now being used in the fight against illegal poaching.

In Africa, dogs are being used to track down and apprehend poachers. Since using these canine units, significant progress is being made in the efforts to protect rhinos, elephants, cheetahs and lions.

At an airport, you might expect to see a detection dog inside the terminal building, sniffing out illegal or dangerous substances hidden inside luggage. But what about on the tarmac itself?

Dogs can guard against bird strikes, which can pose a serious safety hazard to aircraft. These dogs carry out their work by chasing birds off the runway, clearing the path for outgoing aircraft.

Episode 2 of the first season of the podcast, A Life of Dogs, focused on one of these dogs. Catching A Flight follows the story of a a Border Collie named Piper who provided proactive wildlife management at Cherry Capital Airport in Traverse City, MI – and gained popularity and internet stardom as a result!

European countries have been using dogs to pinpoint criminals for a long time – although this particular idea has yet to gain significant traction in the United States.

Specially trained canines are used to match the scent left on articles (for example, a murder weapon or a banknote) with the scent samples of suspects. In Finland, the police force has its own Scent ID K9 Unit used during specific cases. Even during a blind test, in which the handler does not know the answer, these dogs still score a 95% accuracy rate. Due to these odds, their testimony typically holds up in several European court systems.

Truffles are a type of mushroom used in French and Italian cuisine, and are one of the world’s most expensive ingredients, with some rarer varieties fetching in excess of $2,000 per pound. Difficulty in locating truffles – particularly those which are at the ideal ripeness – pushes up the price.

Dogs can use their powerful olfactory system to sniff out these truffles. The Lagotto Romagnolo breed is the official truffle-hunting dog of Italy. For Americans interested in this activity, the pinnacle is the annual Truffle Dog Championship which takes place in Eugene, OR, as part of the Oregon Truffle Festival. 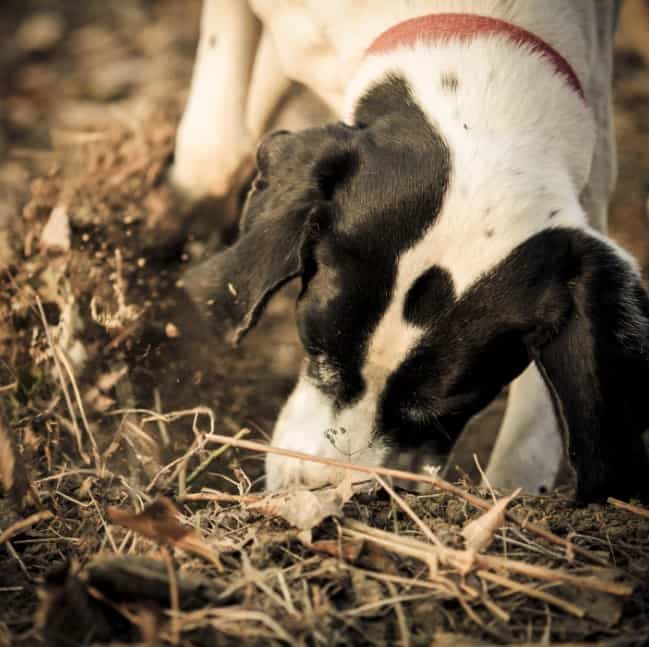 You may be familiar with bed bug detection dogs, who are able to sniff out bed bugs in places like hotels or apartment complexes. These dogs have an incredible success rate – one study showed these dogs could correctly identify bed bugs 97.5% of the time.

Another pest detection dog was recently in training to protect precious artwork. The Museum of Fine Arts in Boston selected Riley, a Weimaraner, to sniff out insects and lay in front of objects where they are located. This allows the museum staff to check the works and protect them from damage. 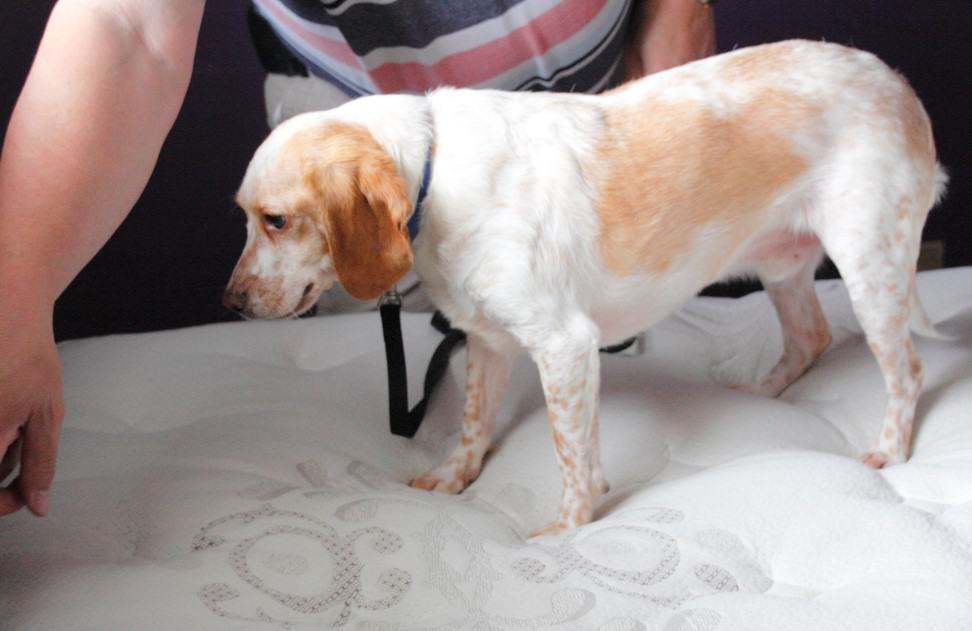 Your dog might love to chase a tennis ball in your yard – but have you ever considered how they’d fare on the sidelines of an actual tennis court?

At the Brazil Open, dogs from local shelters fetch the balls used during the warmups for the semi-finals and final of the tournament. The initiative by the main sponsor of the tournament was designed to show that these dogs can be amazing companions, despite their difficult pasts.

For centuries, dogs have been bred to hunt a number of small animals. Their ability to locate rats can help eradicate the nuisance caused in urban and rural environments.

In New York City alone, there are over two million rats. A volunteer group, the Ryders Alley Trencher Fed Society (R.A.T.S.), uses an army of working terriers to root out these rodents and protect the city’s residents.

The dog’s amazing sense of smell has propelled it into a long withstanding career in search and rescue. However, some dogs are stepping into further specialized courses of this amazing talent – in the aftermath of one of nature’s most powerful forces.

An avalanche can leave its victims trapped under deep snow with an inability to move or call out. Even worse, if they are trapped in thick snow and ice with no air pocket, their survival rate drops significantly after only a few minutes. Without the time to search an area at random, rescuers are now turning to dogs to lead them to the victim and begin digging them out. 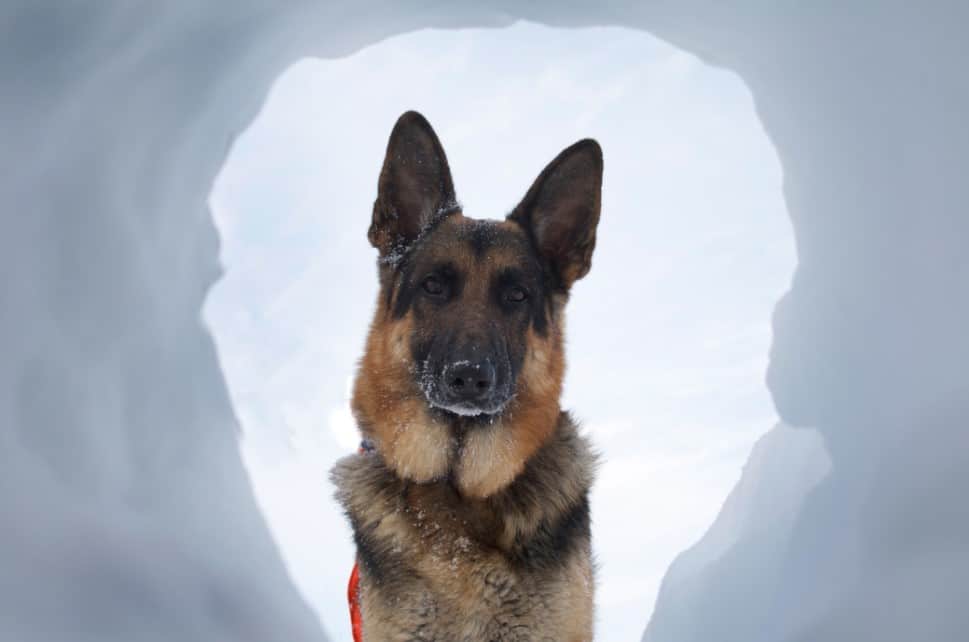 It’s no secret that dogs are astounding creatures and definitely fit the role of man’s best friend. However, it’s likely we’ve only scratched the surface at the endless possibilities dogs are capable of.

When we look back at this article in a few decades, who knows what our four-legged friends will be helping us to do?