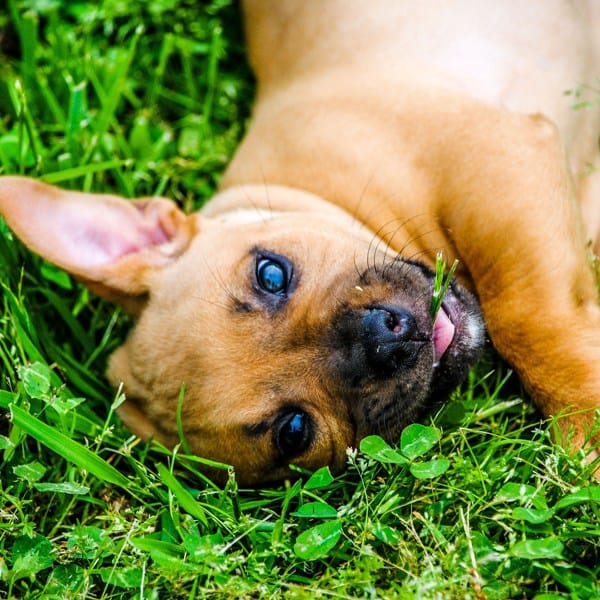 In the dog training world, the “Bully Breeds” are often the most misunderstood out of any other dog in the world.

Many people don’t know the difference between the Pit Bull, the Staffordshire Terrier, and the American Bull Dog. Pit Bulls do have a bad reputation in the mainstream media and, unfortunately, to some extent the reputation does seem to be somewhat warranted when considering the data behind dog attacks.

We have trained hundreds of Bully Breeds in the past and we have met some awesome, well-rounded dogs – but we have also trained dogs that have been quite a handful. In this article, we will look at the history of the Pit Bull so that we can understand the breed a little more.

The history of the Pit Bull

Over 1,000 years ago, Pit Bulls were created by breeding Bulldogs and Terriers together to produce a dog that combined the quick gameness and agility of the Terrier with the amazing strength of the Bulldog. In Europe, these dogs were used in blood sports such as bull baiting, bear baiting, and cock fighting.

These brutal blood sports were officially eliminated in 1835 as Britain began to introduce animal welfare laws. Since dogfights were cheaper to organize and far easier to conceal from the law than bull or bear baits, blood sport proponents turned to pitting their dogs against each other instead.

In the early 1900s, dog fighting was used as both a blood sport (often involving gambling) and a way to continue to test the quality of their stock. For decades afterward, dog fighting clandestinely took place in small areas of Britain and America. Jackpots can be seen today from $25,000 up to $250,000 in some elite groups. In the early 20th century, Pit Bulls were used as catch dogs in America for semi-wild cattle and hogs, to hunt, drive livestock, and as family companions.

Some have been selectively bred for their fighting prowess.  Even today, people take the most aggressive pup from a litter and breed it to a proven fighting dog, creating a litter of naturally aggressive pups. Oftentimes, this can lead to aggression issues no matter how much you socialize your dog.  Usually it’s animal aggression, but occasionally they have turned on their owners or neighbors.

We have also seen Pit Bulls behaving really well with other dogs for years, and then suddenly turn.  It truly is not their fault; it’s simply human error.  We have destroyed this breed. Many of our clients who are Pit Bull owners have to sign up for our Board and Train programs to get control of their dog and maintain the training so they can take their dogs for walks in public, however, many are still unable to turn them loose to play with other dogs.

This breed is also in trouble because they require an experienced pet owner but often are adopted out to people who have no clue what they have.  This can be dangerous and continues to hurt the reputation of the Pit Bull.

The Pit Bull controversy has been an ongoing debate for over 30 years.  When Pit Bulls do attack, it typically results in major injury and sometimes death, so the mainstream media pounces on the opportunity to make headlines.

The tension involved with Pit Bulls is high so it affects the type of people that want to breed Pit Bulls because “it’s cool”.  We are referring to criminals, drug dealers, and gang members using these dogs as a symbol of toughness.  They chose Pit Bulls because of their selectively bred traits of strength, a deadly bite, and high tolerance to pain.

So what are solutions to the rising problem?

The first line of defense is simply spay and neuter. The second step would be to control the breeding rights of Pit Bulls, which would be very difficult to keep track of. The third step is to train, train, train – and adopt out to experienced dog owners.  An experienced dog owner would be someone who understands the breed and can give them exercise but always use caution when left alone with other dogs and small children.

Again, most of these dogs were bred for aggression; it’s hard- wired into their brain, which makes them unpredictable.  Pit Bulls can be cute and, when loved, can be one of the best companions for humans – but there needs to be that voice in the back of your mind that reminds you what they are bred for, and how the human population has ruined them.