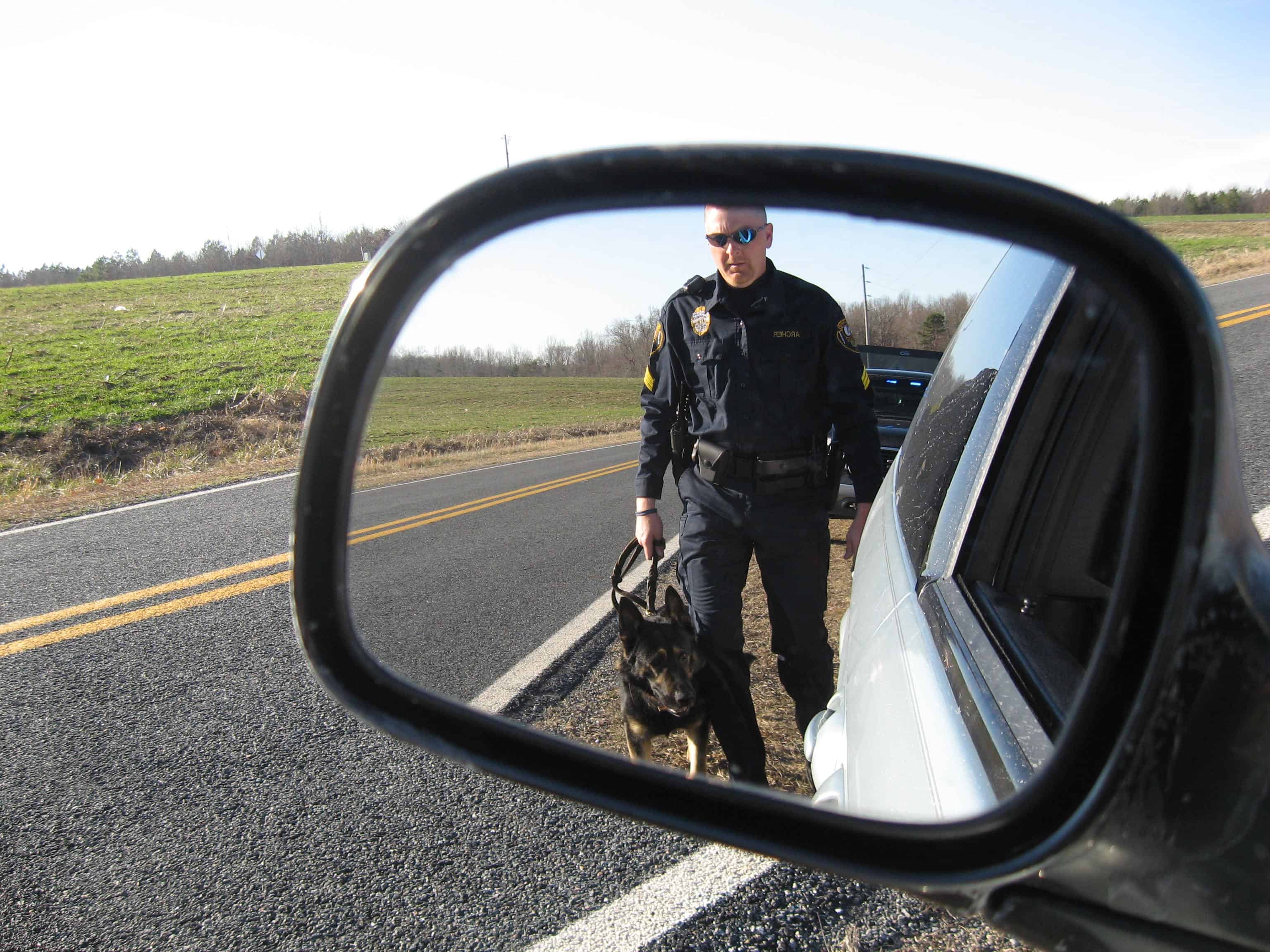 Police Dogs Are Of Great Value To Our Communities

Practically every city across the nation, as well as other parts of the world, recognize the high value of a well-trained police dog. Studies of selected areas where crime rates are unusually high show that the introduction of the police dog as yet another tool for law enforcement has been the major factor in reducing the flow of drug trafficking, success in locating criminals on the run, as well as assisting with dangerous tactical or swat style scenarios. Together, policemen and police dogs patrol high crime areas not only to fight crime but studies show a great deterrent when dog and handlers are utilized appropriately. They can be an amazing asset to communities.

What Type Of Canines Are Used As Police Dogs?

Many people refer to all German Shepherds as police dogs or simply “K9s”.  However, this title is inaccurate, unless of course the German Shepherd being referred to is actually a police dog. Police forces all over the country utilize many breeds of dogs as a police dog such as; Labrador Retrievers, German Shepherds, Golden Retrievers, Belgian Malinois, Dutch Shepherds, Spaniels and Rottweiler . In fact, any breed of dog that has been trained for, and is active in police work, is accurately titled “police dog” (usually from the working group of dog breeds). The Many Roles Of A Well-Trained Police Dog

The general public normally considers a police dog only as one trained to pursue and attack a suspect at the command of the officer or handler. This is the same as saying that a police officer is trained only to use a weapon. To pursue and to attack are only two of the many jobs that police dogs are trained and prepared to do. Many police dogs that are trained to pursue criminals go their entire career without having a “street bite.” Such dogs are often called upon to search buildings for suspects, entering the building alone to locate and hold the suspect if found hiding there. The keen sense of hearing and smell make the police dog an excellent tool for that task, more so than his human counterpart. Police dogs are also trained for jobs such as bomb and narcotic detection. Dogs trained to detect concealed explosives are often used during large events such as marathons, sport events, nascar, political gatherings, and school events.

There is a misconception that a vicious dog would make a good police dog. A vicious temperament is contrary to the requirements for that type of task. According to officials, one of the qualifications that a canine must posses is that he be of sound and even temperament.This means that the dog must neither be shy nor vicious. Since police dogs normally live with the officer (who is also his handler) at home in a residential neighborhood, he needs to be a social, loyal pet, one who enjoys spending time with the officer and members of his household.

If you are interested in learning how to train police k9s, Highland Canine Training offers courses in Police k9 training, Detection, and Search and Rescue through our School For Dog Trainers. If you have any inquiries about dogs trained in police work, service work, search and rescue, or more, call Highland Canine Training at 1.866.200.2207 or email us at training@highlandcanine.com