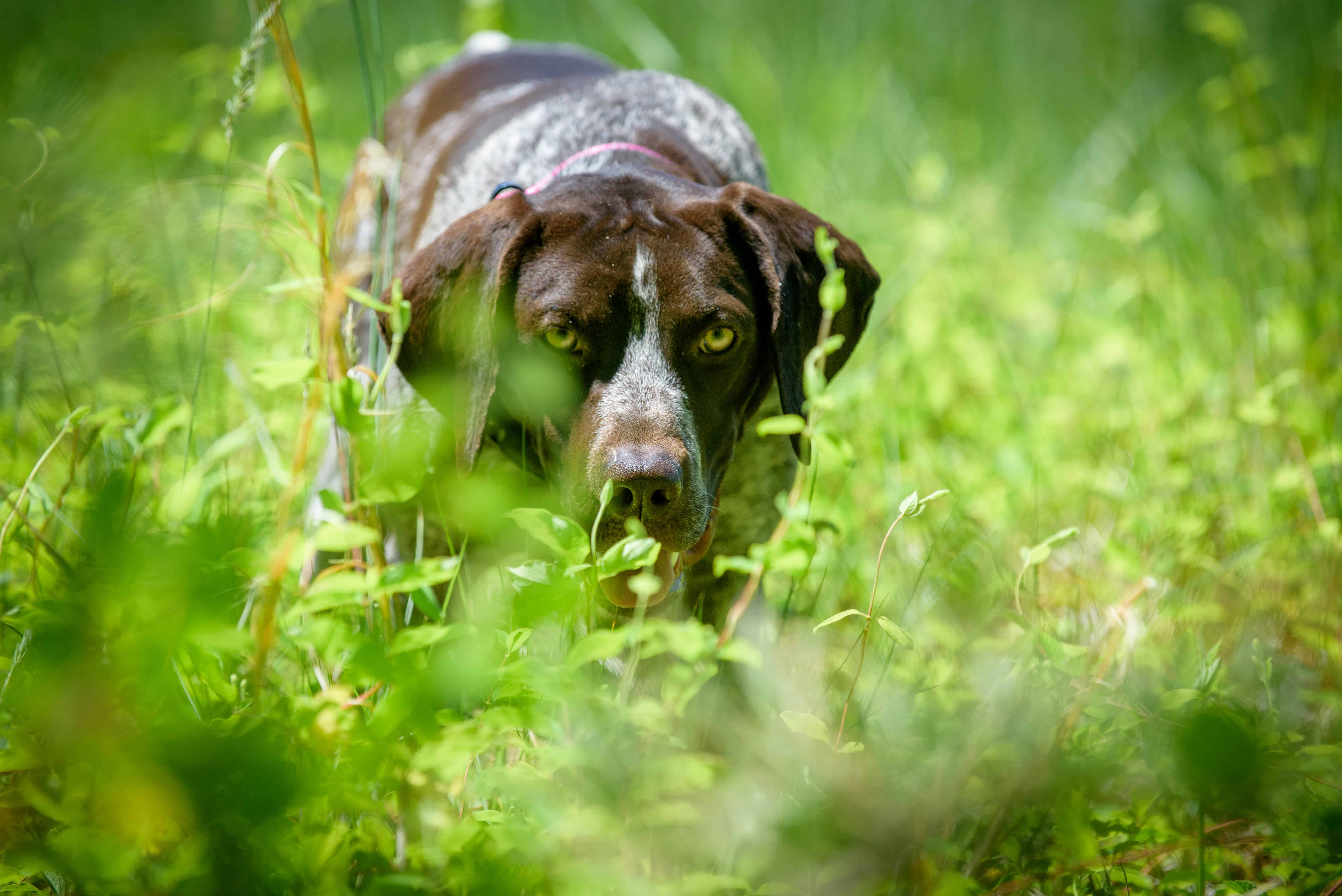 Over the past few decades, the global movement to encourage sustainability and conservation of our planet, its resources, and the creatures that inhabit it, has gathered significant momentum.

In the United States, conservation is a cause that has broad support across gender, age, regional and political divides. A 2012 poll even found that over 80% of American voters believe that conservation of the nation’s natural resources should be viewed as patriotic.

As awareness of the importance of conservation continues to grow within the general public, the demand for societal change increases, too. Scientists and researchers are constantly finding new tools to use in the ongoing fight to help protect the world’s natural resources and creatures. These tools can be deployed to help gain a better understanding of how our world is changing – and what we can do to protect it.

Within the wide array of tools that can be used in the field of conservation, the usage of dogs has become increasingly commonplace in recent years. Whilst we have known for some time that dogs can help to detect all manner of substances – explosives, narcotics and bed bugs, to use just three examples – they are increasingly being deployed by conservation teams across the globe.

In this article, we’re going to look at the history of conservation detection dogs; the benefits of using dogs in conservation efforts; and examples of precisely how these dogs can be utilized.

Firstly, what is a conservation detection dog?

A conservation detection dog is a canine that has been trained to identify a particular odor with the aim of helping to preserve the natural environment. Typically, these dogs are trained in a similar way to other detection dogs, following a training process which eventually ensures the dog will perform a clear and obvious indication upon discovering the target odor.

As with most detection dogs, drive, temperament and focus are of paramount importance. Given the nature of their work, conservation detection dogs often perform in outdoor environments, and this can bring in a few variables when it comes to puppy selection and the overall training process.

Depending on the type of conservation detection, the dog may need to navigate treacherous terrain, cover large distances, or endure difficult weather conditions. For these reasons, the breed selected for the work should be fit, agile, have the stamina for the job, and be appropriate for the climate it will be working in. For example, if the conservation detection dog will be working in a mountainous area which experiences frequent snowy weather and freezing temperatures, it would be more appropriate to choose a double-coated breed which has evolved to withstand harsh, wintry conditions. 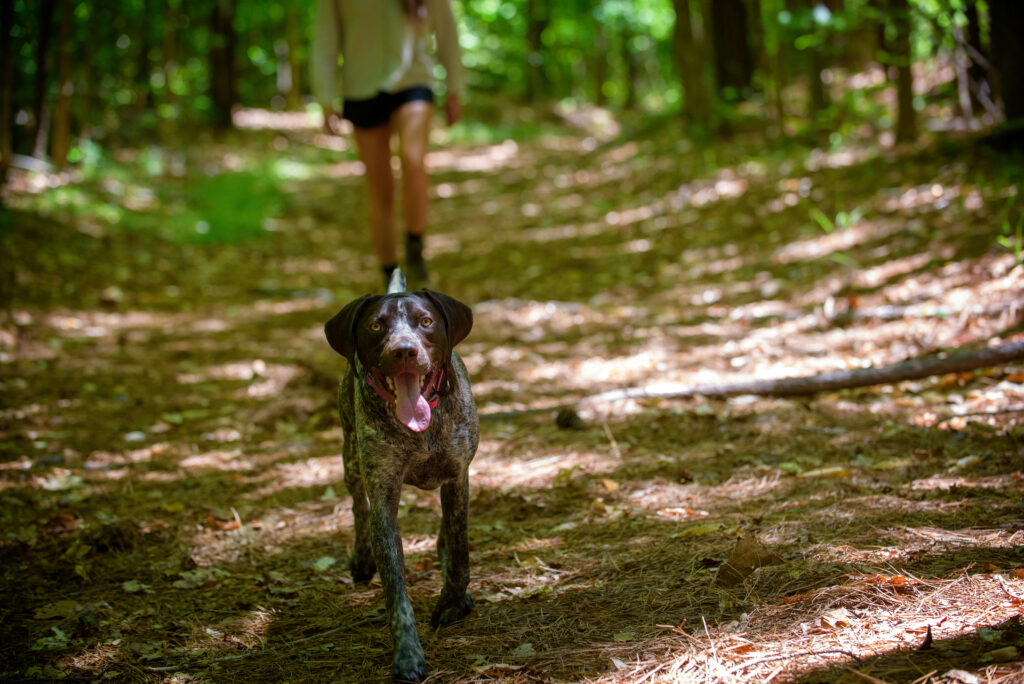 Using detection dogs to learn about the species living on our planet had been mentioned sporadically in the mid-twentieth century, but the first noted review of conservation detection dogs was produced by F.C. Zwickel in 1969 – Use of dogs in wildlife management.

In 1980, Zwickel updated this to include a sixth task – live capturing of wildlife. These remain as the guiding principles for conservation detection dogs today.

Since the turn of the century, a number of new research papers and studies have emerged which study the efficacy and work of conservation detection dogs. A 2021 review by the British Ecological Society summarized over 1,000 publications on wildlife/conservation detection dogs, analyzing the breeds used, the geographical regions in which they are deployed, and their overall performance compared to other methods.

Above: Listen to Season 2, Episode 3 of the podcast, A Life of Dogs, titled A Climate For Change. This episode focuses on the conservation work of three teams around the world, all of whom utilize dogs as part of their efforts.

What are the benefits of using conservation detection dogs?

There are three major benefits for using a dog for conservation efforts, as opposed to relying solely on humans or other techniques:

Use cases for conservation detection dogs

Conservation detection dogs can be used in a variety of cases, but common uses are: 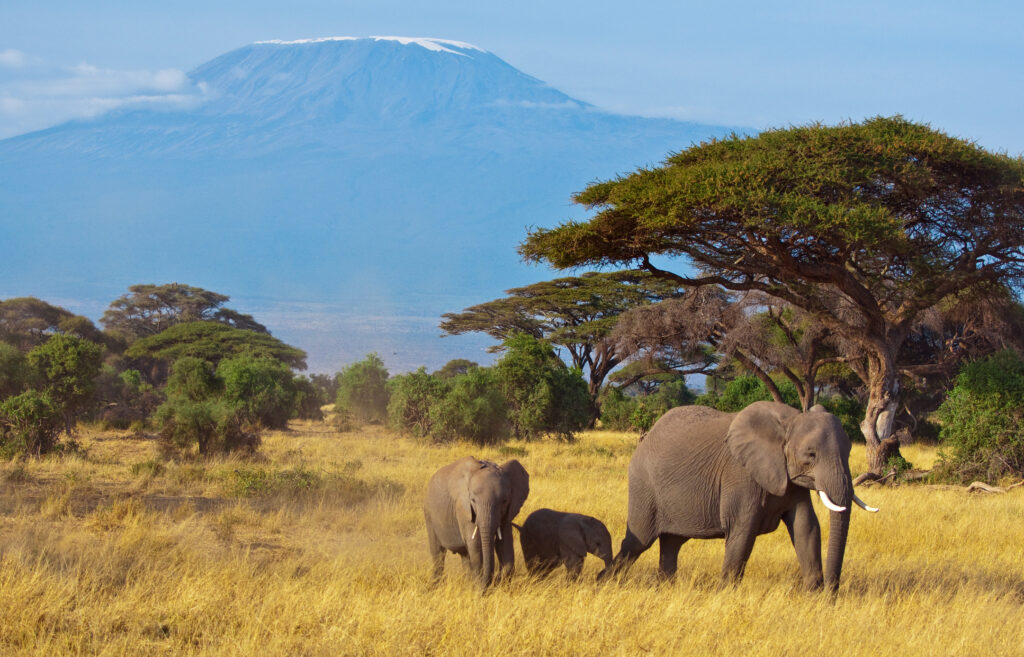 Sadly, conservation efforts face numerous threats. Climate change, deforestation and increased pollution will not only have severe, long-term consequences for humans, but they will also undoubtedly have negative effects on many of the other species who call this planet their home.

Yet despite these threats, we have reasons to be optimistic – and one major reason is the tireless work of conservation detection dog teams. Every day, in different parts of the world, these dogs – along with talented and committed researchers and scientists – are helping us to understand how our planet is changing, and what we can do to preserve and protect it.

At Highland Canine Training, LLC, we are proud to have trained conservation detection dogs (did you know we trained the first Alpine bumblebee detection dog in the Western hemisphere?), and we will endeavor to continue playing our part in the larger, global effort to protect our planet – and the creatures, great and small, who inhabit it.