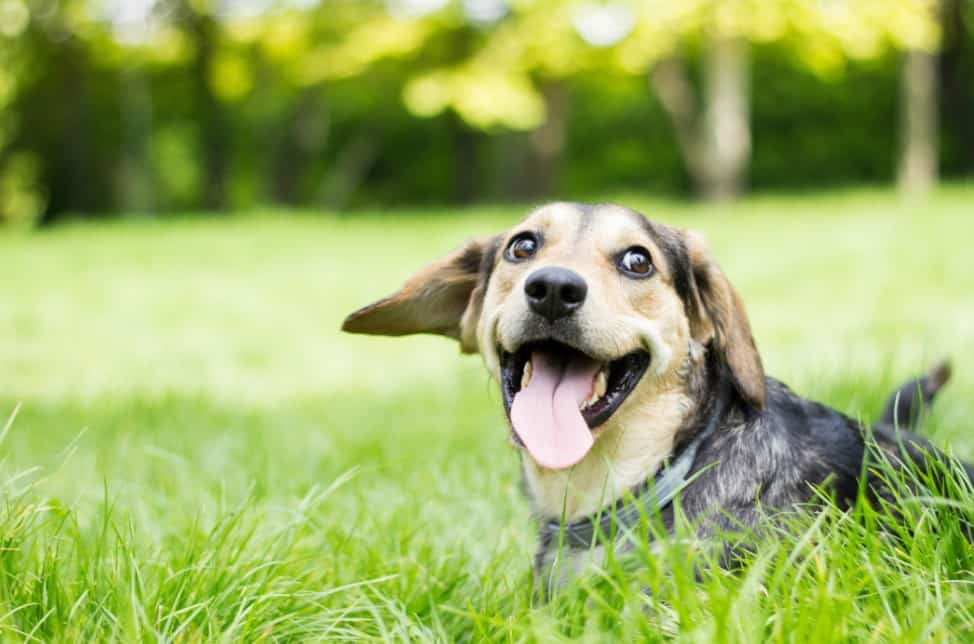 Dog training is now commonplace in many parts of the world. Not only are dogs trained to be obedient and well-behaved, but they can also be trained for many different purposes to help us in our daily lives. Service dogs and police K9s have been in use for decades, and we are now seeing the advent of new ways to train dogs, such as conservation detection dogs.

We almost take the art of dog training for granted nowadays, but have you ever thought about how dog training actually started? What was it that caused canines to become man’s best friend? How did it come to pass that dogs could be trained to reliably perform a number of tasks?

In this article, we’ll look at the history of dog training and explore how it has developed from thousands of years ago up to the present day.

The very beginning of the human-canine connection

Dogs were one of the very first animals to be domesticated by humans. Research indicates that humans started to domesticate wolves somewhere between 20,000 to 40,000 years ago.

There are two main theories surrounding how the connection between humans and dogs started to form. The first is that humans started to steal wolf pups and brought them back to their communities and camps. The second theory is that wolves began to learn that they could get food easily from human tribes – and the braver, more social wolves started approaching these camps to get food.

Not enough information is available to discern which theory is absolutely correct. However, whichever theory holds true, one thing is for certain – humans and dogs started to form an unbreakable bond which has lasted to this day.

As the use of dogs became more widespread, they were utilized for a number of different jobs, such as:

For a long time, people would use dogs to work and perform tasks, rather than keep them as pets. Obedience training and canine psychology wasn’t really prevalent at all during this time – dogs simply worked with humans to fulfill specific purposes. 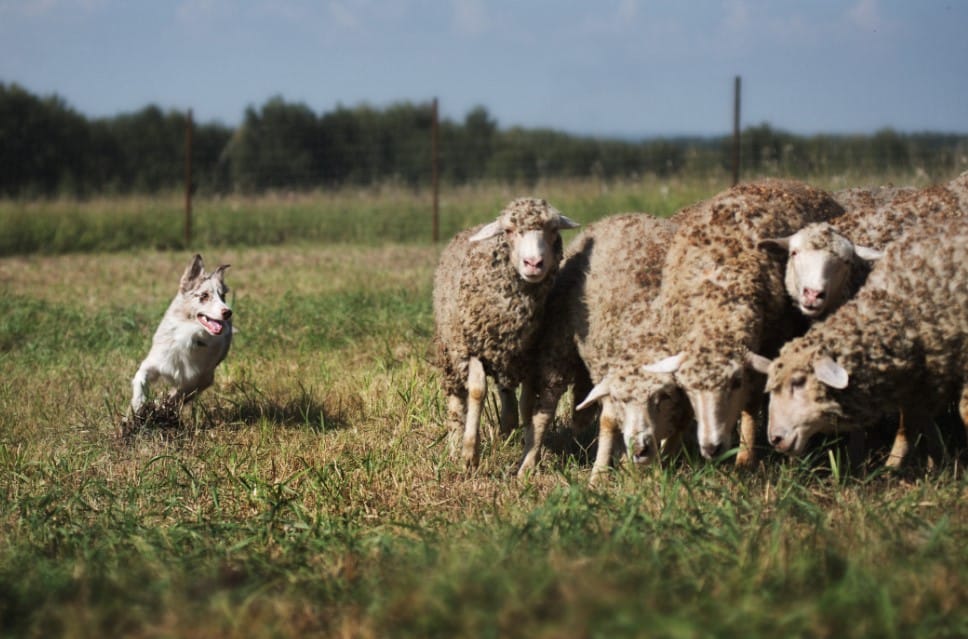 In its very beginning, dog training actually started off with a very dominance-based approach. There was even a point where it was believed that animals didn’t experience physical pain and people would put their dogs through some terrible things just because they were animals.

The concept of canine psychology didn’t arise until the 1900s, and even then it was slow to develop. A couple of prominent psychologists did experiments on dogs or other animals to try and learn more about the way that they think.

Ivan Pavlov was a Russian psychologist who began studying the canine digestive system sometime around 1890. He was also the father of ‘classical conditioning’ (also referred to as Pavlovian conditioning). Classical conditioning essentially refers to the continuous pairing of two stimuli, typically either neutral or a neutral paired with a significant stimuli.

Although it is commonly believed that Pavlov rang a bell before feeding his dogs, there is a lot of speculation regarding this. Pavlov found that dogs actually formed a neurological connection with the sound that precedes the food. For example, Pavlov’s assistant would enter the room with food and the assistant’s footsteps would cause the dogs to salivate.

Later in the twentieth century, B.F. Skinner created the ‘Skinner Box’. He would put animals such as pigeons inside the box and allowed them to move around in it. Usually by accident, the pigeons would learn that if they hit a certain part of the box, food was deposited. Very quickly, the animals would learn to continuously hit that part of the box. It was through experiments like the Skinner Box that the basis of what we now know as ‘operant conditioning’ was formed. 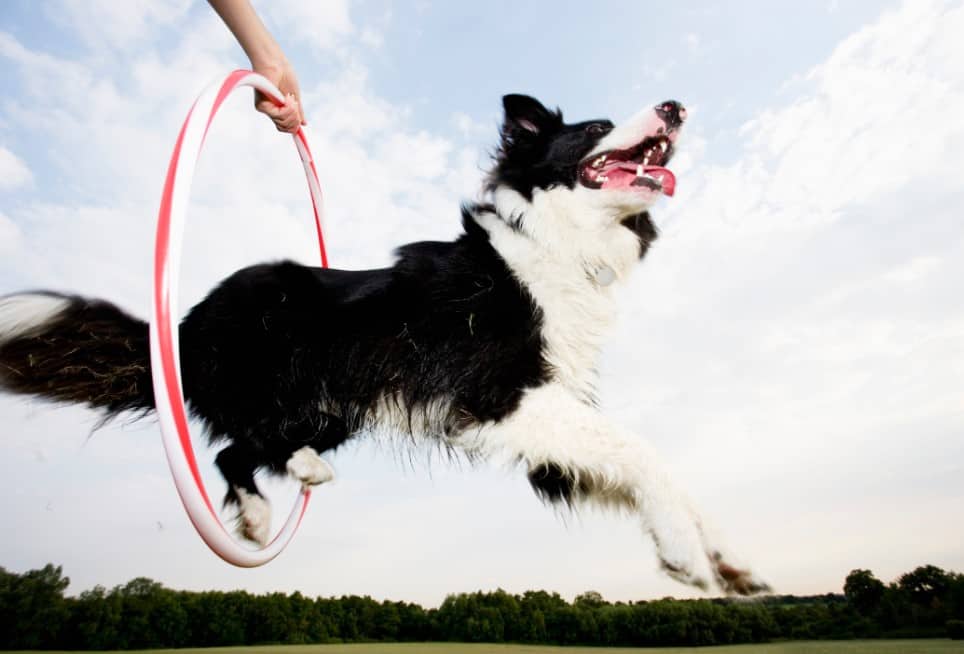 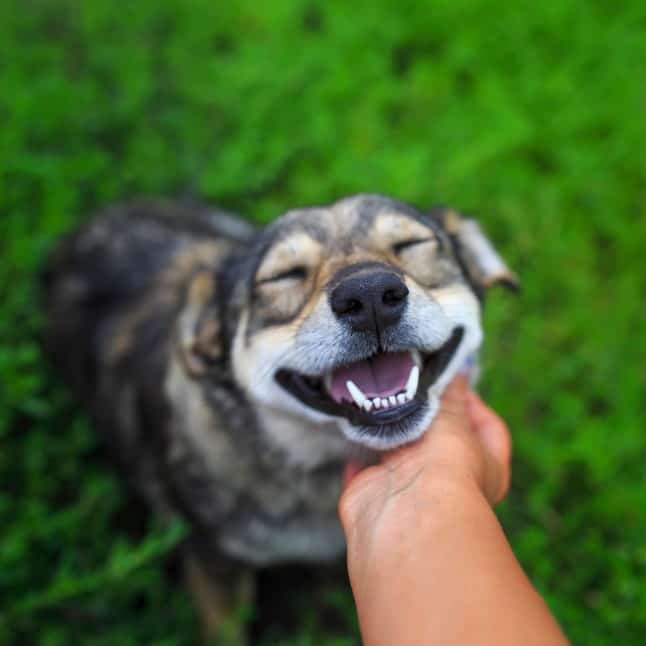 Think about it this way – if you touch a stove and get burned, you will probably think twice about doing it again. But if you go to your bedroom closet and find a $50 bill every time you open it, you will probably go back there at some point to look for money again.

In 1910, Konrad Most published a book called Training Dogs: A Manual. He primarily trained police and military dogs, in addition to guide dogs. Many of the techniques used for dog training in his book were compulsion-based. This means that they tended to use mostly positive punishment – discomfort, pain and force – essentially adding aversive repercussions to get results.

In the United States, dog training started growing in popularity after the Second World War with dogs becoming common household pets. In the 1980s, Karen Pryor (who specialized in training marine mammals and dogs) published Don’t Shoot The Dog, a guide to clicker training and positive reinforcement in dog training.

Many other ‘purely positive’ trainers followed, alongside a variety of other dog training styles and schools of thought which has evolved into what dog training is today.

Currently, there are a wide variety of dog training methods. Some of the more popular ones are:

In its infancy, dog training was simply a means to an end for humans. It allowed us to teach dogs to help us with difficult tasks and make our lives easier. Teaching our dogs behavior and obedience was simply not a priority.

There is a correlation between the increase in dog ownership over recent decades and the need for behavior modification and obedience professionals to train dogs. With new information and studies constantly available, our methods in training dogs are constantly evolving – a far cry from the human-wolf relationship of thousands of years ago.