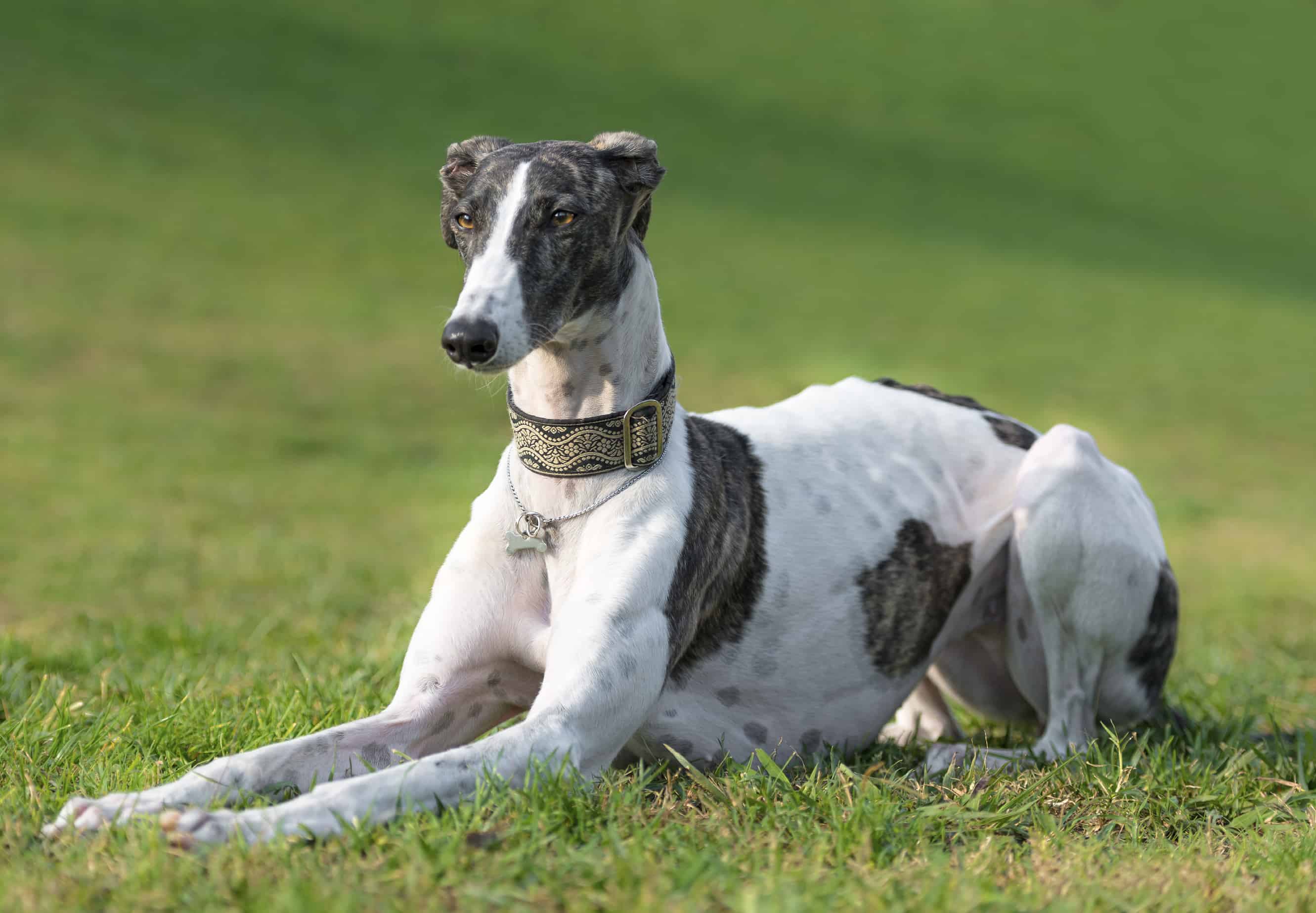 History of the Greyhound

Greyhound dogs and similar-type dog breeds have been depicted since the early ancient times throughout Greece, Egypt, and Rome. The Greyhound is a member of the sighthound family. In fact, the first type of dogs that were specifically bred by humans were called Sighthounds.  They were created in order to outrun game, catching it using speed and agility.

The name “Greyhound” is said to have come from either the Greek word Graius or the Latin gradus, which denotes high grade.  When the times of Saxon had been reached, Greyhounds were very popular and well established throughout Britain.  They were valuable to both commoners and the rich. Commoners used them to hunt and put food on the table while the upper class enjoyed them for the sport of chase.

The Forest Laws of 1014 ruled that only the nobility could own and maintain Greyhounds. These laws were in effect for nearly 400 years and although the ruling was changed, Greyhounds still remained as dogs of nobility even though they were not functional anymore for chasing game because of the growing practice of agriculture and alternative food sources becoming available to the people. Soon enough, sport of chasing hare became the sole activity of the Greyhound, especially with the upper class during the 1800s. Throughout the early 1900s and into the late 1920s, these dogs were enjoyed by people who watched them race at the tracks.

When racing parks started to install a mechanical lure to watch the Greyhounds race at lightening speed after it, this dog’s destiny was sealed. Soon enough, many greyhounds were bred specifically for speed to win these races. This sport continues to this day.

Greyhounds also were entered into dog show competitions and were officially recognized by the AKC in 1885. Greyhounds were then specifically bred for either dog shows or racing. There is even an organization called the National Greyhound Association (NGA) which helps register thousands of Greyhound dogs every year. Considering that this dog was specifically bred for racing, you might think that the Greyhound would be a constant wired ball of energy.  Ironically, this animal is very calm and laid-back. They have great manners and generally get along with other dogs and pets. However, once he is outside, watch out, your Greyhound is likely to chase anything that moves. These dogs are very independent and moderately playful.

Taking Care Of Your Greyhound

Upkeep of the Greyhound means plenty of daily exercise.  Brisk walks are great, but this dog needs to sprint! They absolutely love to be outdoors running around and chasing things.  Danger is easily found when Greyhounds are allowed to run free in areas that may prove to cause injury. To counter this, always take your dog outside in the country where there is little chance of getting hit by a vehicle or some other source. Large dog parks are also wonderful for exercise as long as all other dogs in the park are socially appropriate.

As far as grooming is concerned, very little is needed due to the short-haired coat Greyhounds have. Greyhounds have a life span of up to 14 years, with 11 to 12 being the average.  There are absolutely no major health concerns to worry about, however, there are some minor issues which include osteosarcoma, esophageal achalasia, and gastric torsion. Due to their genetic disposition to sprint and run at high speeds, common racing injuries may occur, such as toe and hock problems.

Overall, Greyhounds make wonderful pets but as with any dog, a trained, active mind is a happy one. At Highland Canine Training LLC, we have personal experience with breeds ranging from Greyhounds to Bulldogs. We understand what is common about a breed of dog but what also makes every dog unique. For any training tips or inquiries, call Highland Canine Training LLC at 1866.200.2207 or email us at training@highlandcanine.com