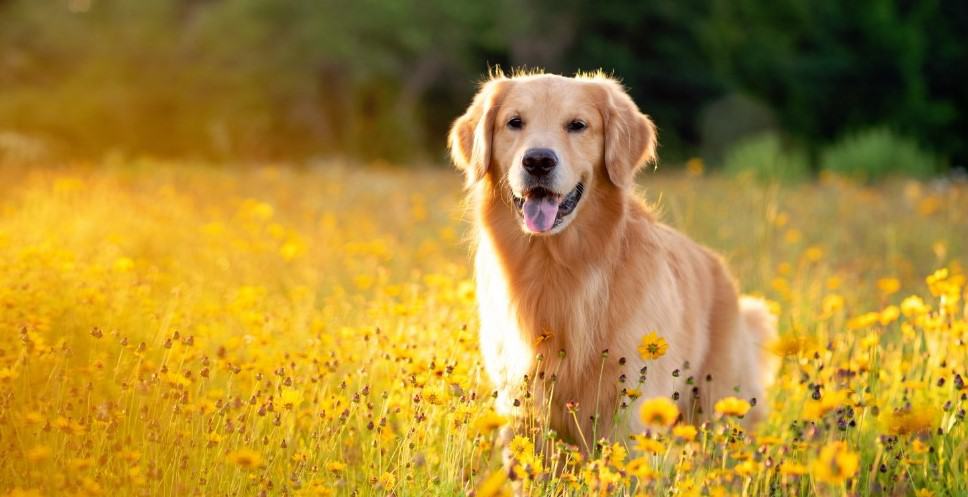 With their distinctive golden coat and playful nature, the Golden Retriever is one of the world’s most recognizable and popular dog breeds. With working roots in the Scottish Highlands dating back to the 1800s, the Golden is also coveted in modern times as a loyal, family-friendly pet.

In this article, we’ll look at the breed characteristics of the Golden Retriever, study the history of the breed, and answer some commonly asked questions. 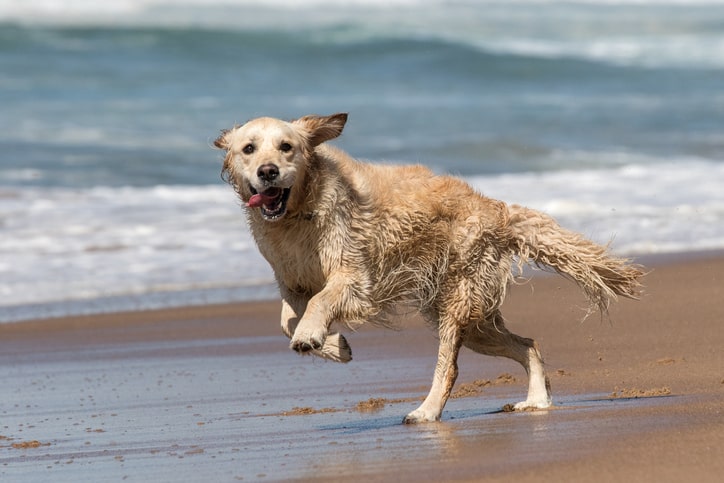 A short history of the Golden Retriever

This selection of hand-written studbooks, covering five decades between 1840 and 1890, showed Tweedmouth kept detailed records of his breeding efforts. The terrain across the Scottish Highlands required a dog who was capable of retrieving wildfowl from either land or water. Tweedmouth mixed a Tweed Water Spaniel (now an extinct breed), Belle, with Nous, a yellow Retriever who had been acquired from a cobbler in the southern English city of Brighton. The resulting litter of four puppies then became part of a breeding program which included the Irish Setter and the Bloodhound.

Tweedmouth’s aim was to produce a dog which was calm, stable, gentle and trainable, yet also possessed the hunting characteristics required to succeed in retrieving downed game in almost any situation. With further refinement after Tweedmouth’s passing in 1894, the Golden Retriever as we know it today started to become increasingly prominent. 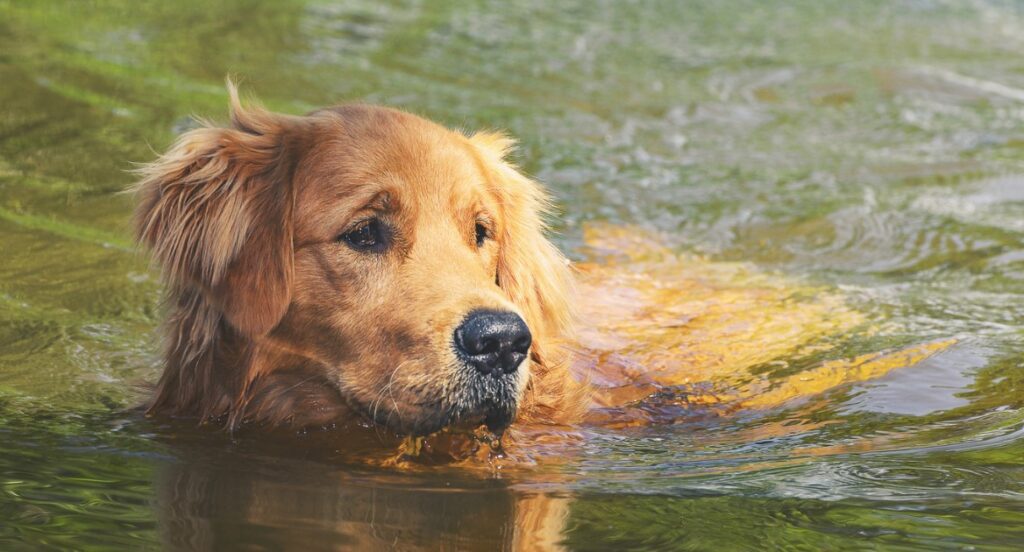 After acceptance into the Kennel Club in the United Kingdom in 1903, the Golden made its first appearance at a British dog show five years later. The breed is still popular in Britain – in 2006, the Golden Retriever Club of Scotland held an event for Golden enthusiasts at the breed’s ancestral home, Guisachan House. A photograph of the occasion captured 188 Golden Retrievers, believed to be a record for one image.

After recognition in the UK at the start of the twentieth century, Golden Retrievers started to make their way to North America. The American Kennel Club recognized the breed in 1925, and the Golden Retriever Club of America was founded in 1938. In Canada, the breed was recognized in 1927.

Modern utilization of the Golden Retriever

These days, it is common to see Golden Retrievers in a variety of settings. No longer just the retrieval dog Lord Tweedmouth helped to engineer, these dogs are able to be used for many different purposes. A Golden Retriever can: 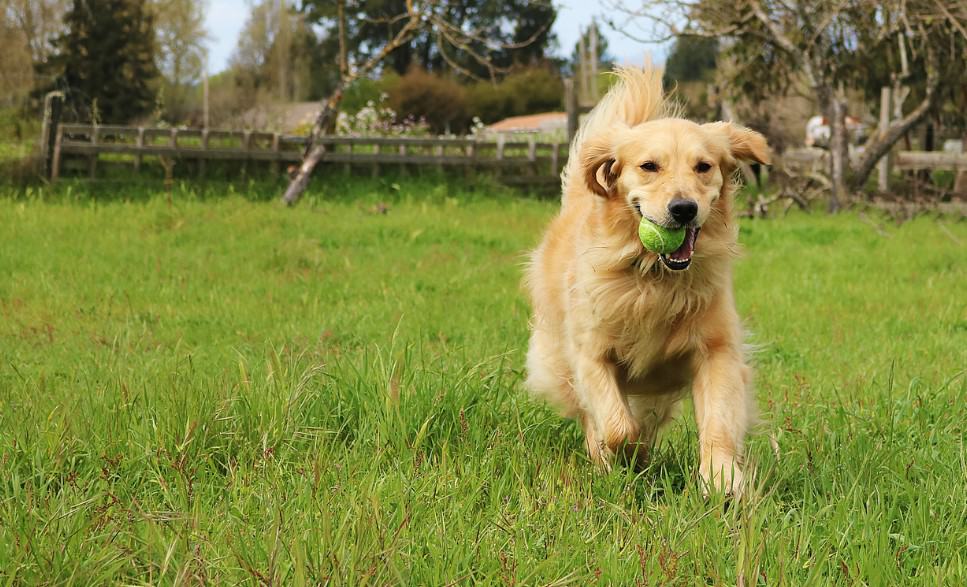 How long does a Golden Retriever live?

On average, a Golden Retriever lives for between 10 and 12 years. As with any dog breed, they should be taken into the veterinarian for annual check-ups and professional advice should be sought if you suspect a health issue.

When is a Golden Retriever full grown?

Typically, a Golden Retriever will reach its full height when it turns one year old and its mature weight after 18-24 months. It is not uncommon to see Goldens have a growth spurt between the age of three and six months old.

How much should a Golden Retriever eat?

This very much depends on the size of your Golden Retriever, but for a puppy, you’ll want to feed approximately three cups per day. A full-size adult will need nearer four or five cups depending on their level of exercise.

How much exercise does a Golden Retriever need?

Goldens love to swim, run and retrieve – they’ll do anything in their pursuit to please their owner or handler. They will need regular exercise and mental stimulation – usually approaching a total of an hour of activity spread across two sessions per day.

How fast can a Golden Retriever run?

Golden Retrievers can reach a top speed of 30-35 miles per hour, depending on their fitness and health. They lack sprinting endurance, but their inherent ability to hunt and run means they can retrieve items over vast distances.

How often should you bathe a Golden Retriever?

Frequent grooming and bathing can reduce the amount of hair a Golden sheds (their coats shed a little through the year, but is typically heavier in spring and fall). You should aim to bathe them once every two weeks, and as an absolute minimum, once per month.