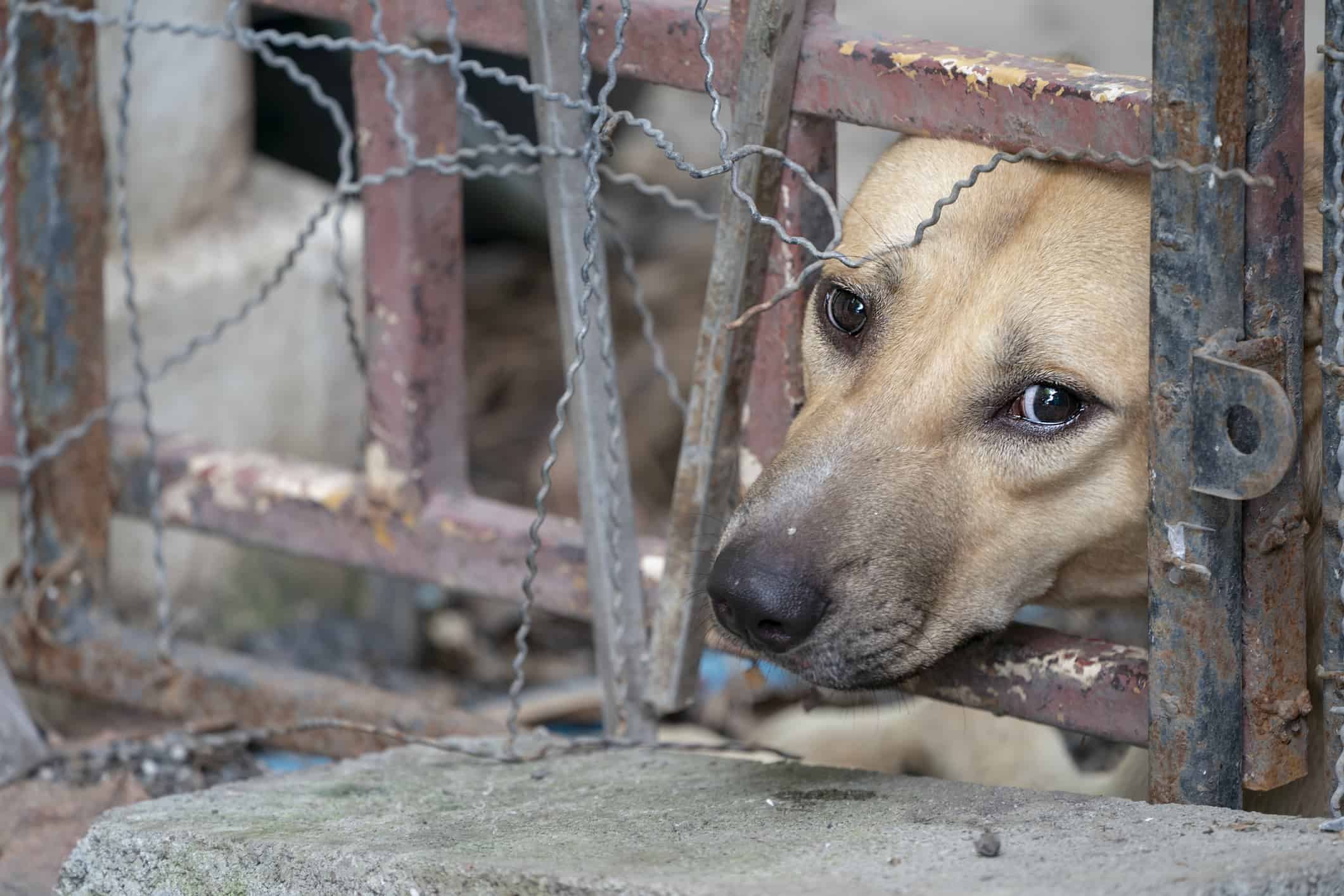 The consumption of dog meat in parts of South Korea has long been regarded as obscene to those of us in the Western world – where dogs are typically viewed as being part of the family. Campaigns to raise awareness and end the inhumane treatment of canines in South Korea have been ongoing for years.

The good news is that there are encouraging signs that attitudes toward dog meat are finally changing. At the beginning of July, the Gupo dog meat market in Busan was closed down by authorities, and a cultural shift among younger generations of Koreans is gaining momentum.

To find out more, we spoke to Ji Young Jung, a graduate of our School for Dog Trainers. Ji Young completed a course of study at the school in 2018 and has been involved in the fight against dog meat markets in South Korea.

What caused the Gupo dog meat market to shut down?

As a result of tireless campaigning and work by several organizations, local authorities decided to close down the dog meat businesses operating within the market. Upon its closure, the government intends to transform the market site into a public park.

Ji Young works as a dog trainer for KARA. “I help rescue dogs with behavior modification issues – things like barking or walking manners. I feel I haven’t accomplished much yet because I just joined KARA,” she explains. “But I do know the shut down of the dog meat market took many people working together to accomplish. We made it happen with other rescue centers and it took over a year to persuade all of the market owners.”

A journey from dog groomer to dog trainer

Previously, Ji Young had spent over a decade as a dog groomer in her native country of South Korea. After graduating from the School for Dog Trainers in 2018, Ji Young spent time volunteering in California, before moving back to South Korea in her present role as a trainer for KARA.

“KARA is the first organization I’ve worked with that shut it down (the dog meat market),” says Ji Young. “Before I became a dog trainer, I was a dog groomer for over ten years. After I graduated from Highland Canine, I volunteered for the San Francisco SPCA, and I realized South Korea needs a system like the SPCA.”

“I decided that I wanted to help rescue dogs – that’s why I work for KARA. KARA is one of the largest care centers for rescued dogs and cats.”

KARA was formed in the early 2000s, advocating for animal rights and providing education and information to increase awareness of issues related to animal cruelty. 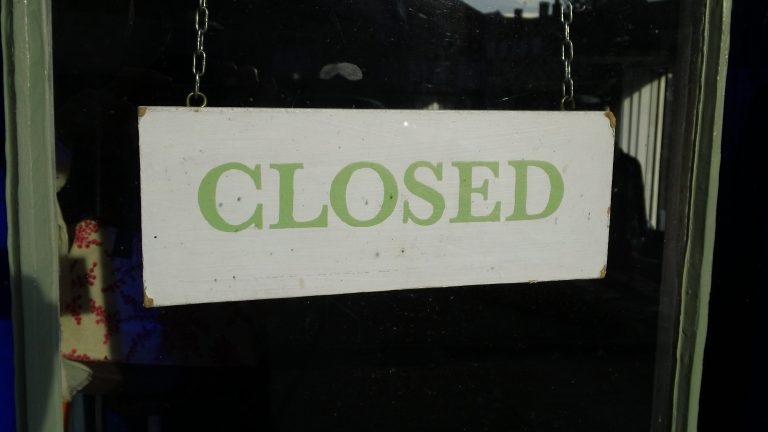 South Korea has an infamous reputation across the West for its controversial consumption of dog meat, but Ji Young believes this is changing with today’s younger people in Korea, which are more concerned with animal welfare than previous generations.

“Dog meat was one of the proteins consumed right after the Korean War in the 1950s, but as time has gone by, our economy has improved. Now, among younger generations, eating dog meat is not as accepted. To our generation, dogs are not considered meat, but friends. So we are definitely seeing a change.”

Ji Young is optimistic for the future and believes the closure of the Gupo dog meat market indicates that more progress is achievable.

“The most rewarding part of all of this is a sense of hope. We helped to change the situation through marching and persuading the dog meat shop owners to stop. I never expected this to happen in my generation, and it gives me hope that we can all make a better future.”

At this point, even the town’s local mayor has begun creating initiatives to end the processing and consumption of dog meat, inspired by brave individuals like Ji Young who have dedicated themselves to changing their culture in an impactful, positive way.

And what about Ji Young’s own future? What does she want to achieve?

“My future goal is to see all dogs receive love from all people. Rescue dogs can have a lot of behavioral issues and some of them may even have significant trauma. They don’t trust humans and are scared of the outside world. I want to show them that the outside world is beautiful.”

“One of the reasons that there is a low adoption rate for rescue dogs is that people think they have a lot of behavioral issues. Many rescue centers focus just on rescuing the dogs and not on addressing the behavioral issues. I hope KARA educates volunteers and others so that people realize that dogs can receive help, overcome their behavior issues and remove the prejudice against them.”

For more information on this news story – and to see some of the dogs rescued from the Gupo market – watch the following video from the South China Morning Post: